In this interview we welcomed back Dr. Casey Taft to ARZone.

Casey is a Professor of Psychiatry at Boston University school of Medicine , and an internationally recognized researcher in the areas of trauma, family communication and violence prevention.

Casey sees the prevention of violence toward other animals as a natural extension of his work with humans.

He’s is the co-owner of Vegan Publishers … and has published over 100 journal articles, book chapters and scientific reports, as well as recently authoring “Millennial Vegan,” “Motivational Methods for Animal Advocacy,” and “Trauma-Informed Treatment and Prevention of Intimate Partner Violence.” 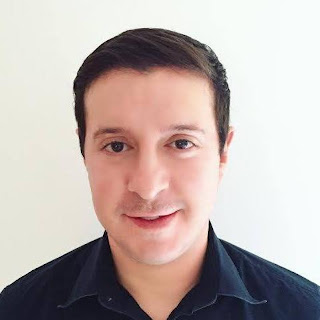 In this interview, we welcomed my fellow Australian animal advocate, James Aspey

James has overcome some huge hurdles in his life and is a true inspiration. He conquered leukaemia, drug abuse and bulimia before becoming one of Australia’s most well-known animal advocates.

Grabbing global attention in 2015 after breaking a year long vow of silence in a powerful TV interview seen by millions, James has continued devoting himself to activism ever since, with a focus on peace, justice and fairness.

In 2016 he was tattooed for 24 hours to raise money for charity. He travels the world giving entertaining speeches on his journey from being an apathetic meat eater to a passionate animal advocate.

His viral speech has been viewed over 8 million times and is described as one of the most inspiring animal advocacy speeches ever delivered. 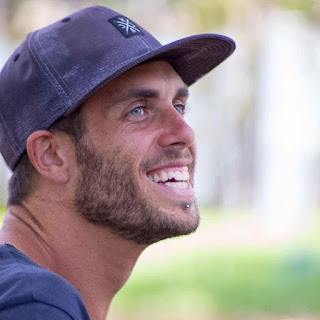 Stuart Chaifetz is an investigator who works with SHARK - Showing Animals Respect and Kindness.

Stu - began his animal campaigning as a “sab” in England in 1990 and continued his anti-hunting work after returning to the United States.

He’s also run for Congress as a Green Party candidate and is the winner of a Sea Shepherd Conservation Society award for anti-whaling work.

Stu is also an activist for special needs children.

Recently, SHARK released a video discussing some issues associated with the group Animal Charity Evaluators, or ACE. Stuart is joining us today to discuss that video, the claims made in the video and other issues that have followed the release of his video. 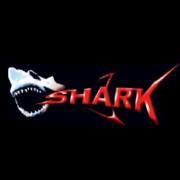 Katrina is the founder and editor of the vegan business blog VeganBusinessMedia.com, the host of Vegan Business Talk podcast and author of Vegan Ventures: Start and Grow an Ethical Business,  She’s been vegan since 1996, and has had her ideas about the interconnections between human and other animal social justice featured in numerous books and articles. Her goal is to inform and inspire as many people as possible to embrace a vision of a world in which all beings are free to thrive.

Katrina joined us to speak about the new Trade Show wich is part of Vegfest UK, about the power of storytelling to promote animal rights and about capitalism and how vegans can do their best to live ethically. 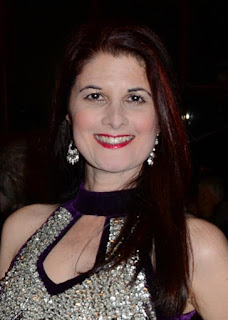 Posted by ARZone at 1:36 PM No comments:

In episode 3 of our new series on Total Liberation through Radical Veganism we spoke with Robert Grillo.

Robert is an activist, author and speaker. He is the director of Free from Harm, which he founded in 2009 to expose animal agriculture’s impact on other animals, on vulnerable communities, and on the environment.

Robert’s first book, Farm to Fable: The Fictions of Our Animal-Consuming Culture, was published this year and he will be speaking about that, about "Who Chickens Really Are", about sources of inspiration and empowerment for activists, and a lot more this year at London Vegfest UK. 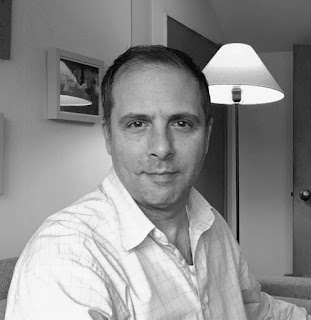 The activist behind Unparalleled Suffering Photography is a gifted artist who has chosen to use their significant talents to expose the diverse forms of animal exploitation and torment perpetrated and normalized by our culture. This activist, working anonymously and entirely on their own, expertly documents both the emotional terror and physical suffering that animals endure at human hands: --  from captive entertainment venues such as aquariums and rodeos, to the rapidly expanding trend of backyard animal farming and DIY (so called) “humane” slaughter.

Without requesting any compensation, this activist has volunteered their work to numerous organizations and campaigns in order to bolster their messaging.

The activist behind Unparalleled Suffering Photography is committed to exposing the humane myth, but the nature of their undercover activism requires that they receive no personal acknowledgement for their powerful work, even with this award, and this interview. 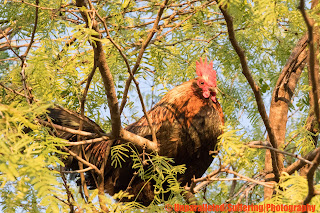 Posted by ARZone at 8:49 AM No comments:

In the early 1990’s, at the age of 55,  Sukie, a Mexican born woman living in Texas and married to a hunter, made a life-changing choice to go vegan! She then went on to start the first animal advocacy group in El Paso along with The Vegetarian Society of El Paso.

The animal advocacy group Sukie started had their first meeting in her home in September 1992. There were eleven attendees, plus two from a group across the border in Mexico.
They organised a variety of campaigns. They protested the annual rattlesnake roundup in New Mexico. They freed a 125- year-old lobster, and sent him to Maine, where CNN was waiting to film his release into the sea.

Sukie’s group has become a resource for people not only in Texas but also in nearby New Mexico. They organise Thanksgiving events that hundreds of people attend every year. 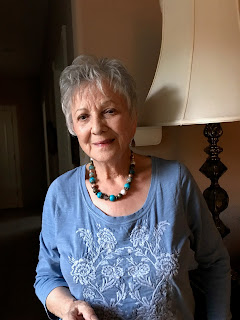 Katrina and Aivars were selected together as one winner this year. They are the co-founders of animal advocacy group, Animal Freedom in Latvia.

This group conducts undercover investigations, coordinates outreach and public education campaigns, lobbies government bodies to secure stronger laws for animals, participates in corporate outreach and pressure campaigns to secure meaningful animal related policies, and they engage with the mass media to raise the profile of animal issues in Latvia.

Katrina and Aivars have made great strides with many of their campaigns in Latvia whilst working as volunteers with little funding. 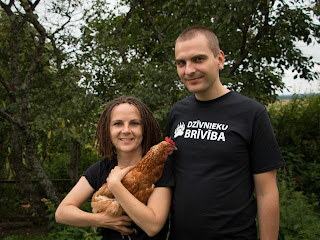 Posted by ARZone at 8:28 AM No comments:

Chia-Pei and Yu-Sheng were selected together as one winner this year.

What Chia-Pei and Yu-Sheng do for the animal movement is awe-inspiring. They are the definition of activism!

They volunteer, serve as key organizers, emcees, speakers and spokespersons. They keep their fingers on the pulse of anything new related to veganism; -- a new vegan friendly business, a new animal advocacy campaign -- and you can count on them to get involved in some way. Chia-Pei’s and Yu-Sheng’s “can-do attitude,” high energy, and drive, together with a growing network of activists that they have inspired, -- make them a strong force and true heroes for other animals
In May 2017, they helped the International Vegan Volunteer Union (IVVU) put on a groundbreaking event called Vegan Fever, which was the beginning of a serious wave of animal advocacy activities in Taiwan. That event attracted more than 400 people. From there they helped organize the first annual Cross-Strait Veg Industrial Conference with IVVU which gathered activists from several Asian countries.

Additionally, Yu-Sheng and Chia-Pei helped to coordinate the first annual animal advocacy summer camp at the National Taiwan Normal University (NTNU). They also do street activism regularly and give lectures on veganism and animal rights. Yu-Sheng purposely studied public speaking for activism - and within the last two years, has completed more than 80 talks to a collective audience of about 6000 people in total. 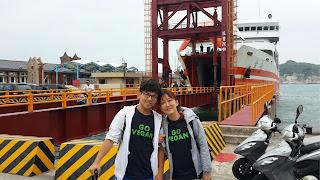