In this interview we were thrilled to welcome our special guest, Carol J. Adams.

Carol is the author of more than 20 books, including the ground breaking The Sexual Politics of Meat now in a 25th anniversary edition. Burger, just released in Bloomsbury’s Object Lessons Series and the forthcoming Protest Kitchen: Fight Injustice, Save the Planet, and Fuel Your Resistance One Meal at a Time. She is also the author of over 100 articles on the topics of vegetarianism and veganism, animal advocacy, domestic violence and sexual abuse, with a focus on the interconnections between forms of violence against humans and against other animals.

Carol has been an inspiring leader of the animal movement for decades, is highly respected for her work and has been a mentor to countless other advocates. To read Carol's article on DxE that was discussed in this interview, please CLICK HERE.

To listen to this interview please CLICK HERE or use the player below. 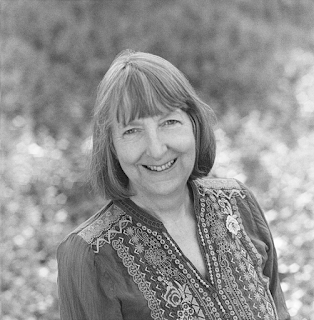 Amazing interview. I wanted to share quotes, but virtually everything that Carol said was quotable. I became vegan in 1984 and I read Sexual Politics of Meat when it first came out. It was a very important book in my evolution as an activist.

Some one who never be afraid to be poor after contribute his or her wealth is the best one to be accompanied so that our better behave.jogos friv gratis 2019
Jogos 2019
jogos friv

It’s not only modern men in power positions who are clueless about women. If Ben Franklin were alive today, I’d love to whack him upside the head with my Susan B. Anthony T-shirt. Okay, I’ll give him credit for the lightening rod, bifocals, the Franklin stove, and for helping lay the groundwork for the Declaration of Independence. But by all accounts, the guy was a serious womanizer.
Jogo quente 2019
jogos 360 2019
io games 2019

Such a nice blog you have shared here. Thanks for sharing about this with us.
Please visit Call Girls in Kolkata to know why The Call girls in Kolkata are known for their dusky and fair skin tone and you can take the service from any of them according to your wish.