In this interview Roger and I were pleased to welcome Clare Mann as our special guest.

Clare is an Australian based vegan psychologist, communications trainer and animal advocate. She consults with people around the world to help address the personal and social challenges of living vegan in a non-vegan world, and has recently released a book called Vystopia: The anguish of being vegan in a non vegan world.

Clare will be speaking at Vegfest UK London this year and joined us here to give us a preview of her talk there as well as an insight into her work.


To listen to this interview CLICK HERE, or use the player below. 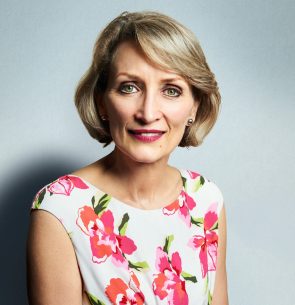 Some one who never be afraid to be poor after contribute his or her wealth is the best one to be accompanied so that our better behave.jogos friv online
Jogos live
jogos friv 4 school

The cultural history of Inter-war Europe is filled with such powerful and influential interpretations of a reality that defeats the human capacity to imagine evil. Take Picasso's Guernica for instance. In June 1937, Picasso finished painting the Modernist classic in response to another April tragedy: the bombing of the Spanish city of Guernica during the civil war. It was his anguished creativity reacting to George Steer's eyewitness account of the incident.
Jogos para crianças 2019
360 jogos gratis
friv online Games for kids 2019

Such a nice blog you have shared here. Thanks for sharing about this with us.
Please visit Call Girls in Kolkata to know why The Call girls in Kolkata are known for their dusky and fair skin tone and you can take the service from any of them according to your wish.